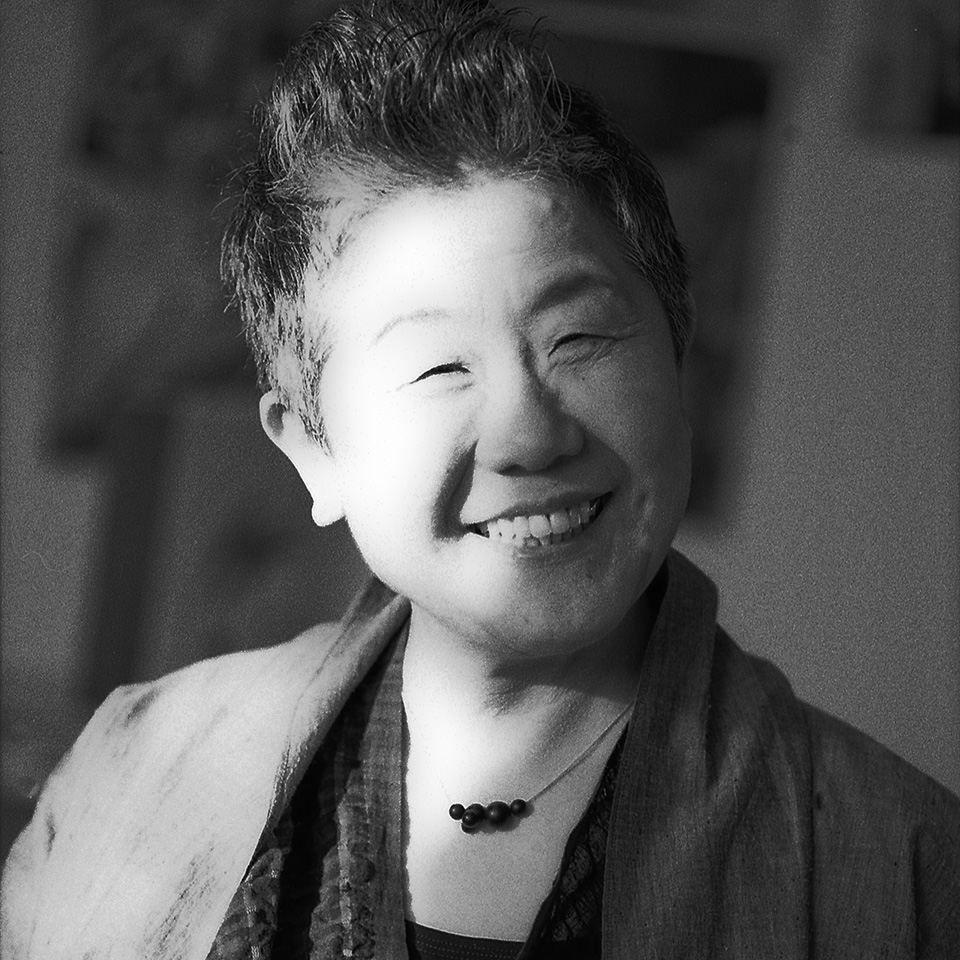 Naoki Satoh will introduce a fresh and innovative whirlwind to Tokyo’s uptight society.

Ｃreative Director. From 1983 to 2000, she established and directed Sagacho Exhibit Space, Japan's first alternative space for artistic expression which fostered the launch of many Japanese contemporary artists' international careers. Koike's curatorial works have examined the boundaries between such fields as Art, Design, and Fashion from the standpoint of Design Research. She has written and edited many books covering the subject such as ISSEY MIYAKE East Meets West, JAPANESE COLORING, JAPAN DESIGN (all under the Art Direction of Ikko Tanaka) and the book AURA of Space. For her years of service as a curriculum planner and educator, she is honored as Professor Emeritus of Tokyo's Musashino Art University. Since the Spring of 2016, she has become Director of the Towada Art Center in Aomori Prefecture. Koike has played an active part in the conceptualization of MUJI. She is the Chief of MUJI's Laboratory of Items for Living since 2009 as well as a founding member of the MUJI Advisory Board. Photo: Yuriko Takagi