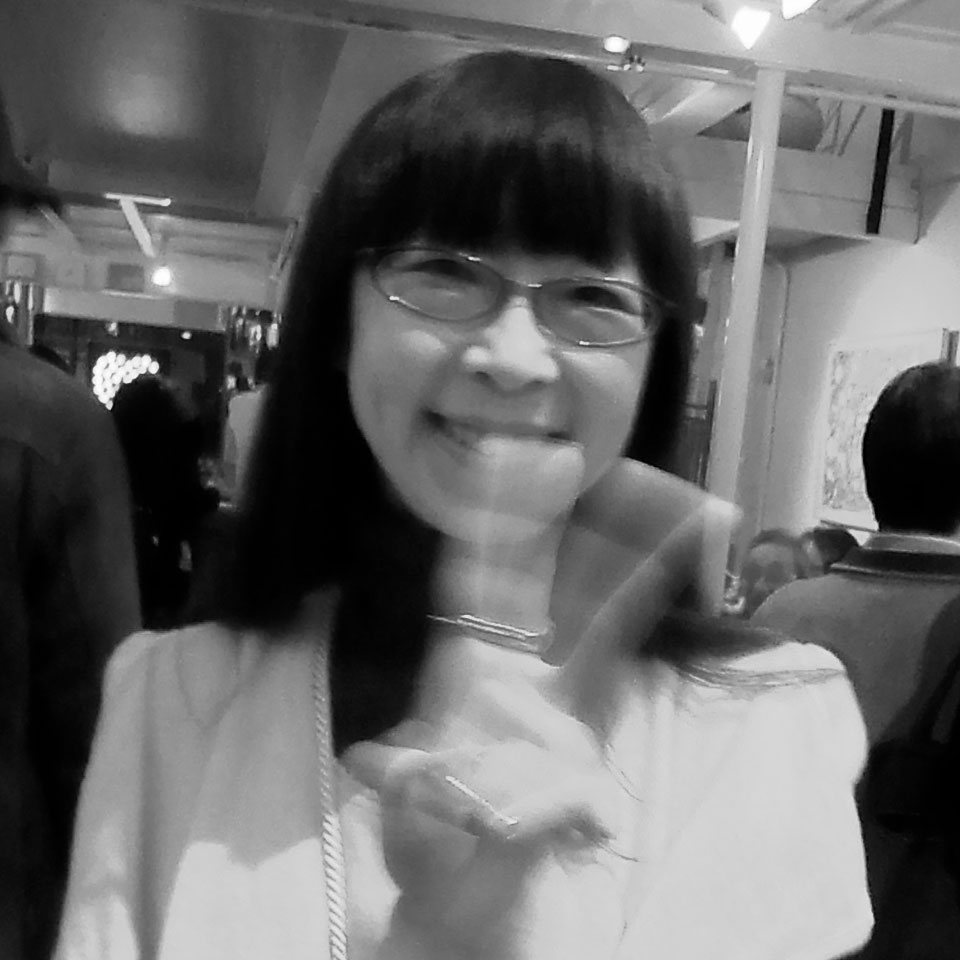 Graduate of Bigakko, 1975. Worked as Advertisement Editor for Shiseido Company between 1976 and 1983. Following a position as Editor at Condé Nast “Paris Vogue Japon” from 1984 to 1986 and as Video Editor at Digital Media Factory from 2001 to 2003, she planned numerous film productions and exhibitions as an Independent Director since 2004. She was involved with the music laboratory “Shinsekai” as Booking Director from 2010 to March 2016. Major activities include planning production for Sojitz Corporation for Asano Tadanobu’s film “Tori” (2004), planning production for More Trees and Lightning for PARCO 40th Anniversary Exhibition “TOUCH WOD” (2009), and a role as Secretariat of the 15th Japan Media Arts Festival (2011-2012).